How do you prefer your scorecard - general rating categories vs. detailed assessments?

It seems to me that having fewer questions that are more general would increase the number of reviews because reviewing is easier and quicker. However, detailed scorecards would give more specific answers and make the results more meaningful.

What's your take on this? What's more important for you? Has anyone tested both of these approaches - and, if so, which one do you prefer now?

Liked by Merily Leis and 4 others

In Quality Tribe you can ask and answer questions and share your experience with others! 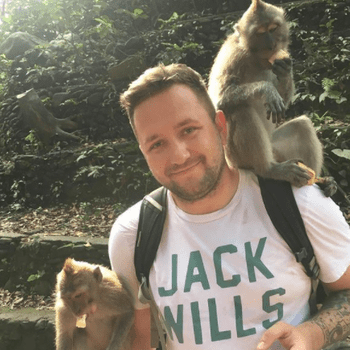 Bit late to the party on this one, but you can go over granular with scorecards and like the other comment touches on it can become very subjective. A general one works better for us, but these all have underlining criteria that all need to be met and are very clear what needs to be done to achieve the mark. 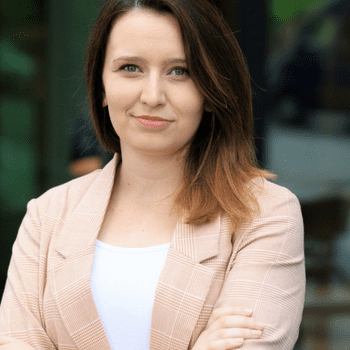 Had many problems with the detailed score card in the past!

Analysts were debating which mistake should go where, it was not only slowing them down but also making the reviews inconsistent. One Analyst selected A while another decided to go with B. Then it was creating a bad image of the analysts in front of agents who felt as if they were unfairly treated. So we moved to more general ones with more space for comment and resource reference (reference to knowledge base). We analysed the most frequently used rating categories first and focused there. Analysts can review faster and they have less doubts to what should they select when ;)

Reviews might not be that detailed but we can still draw some conclusions based on labels/tags which we use to describe each customer interaction. Meaning: which tag/label has the lowest quality score? Regardless which categories were used there. 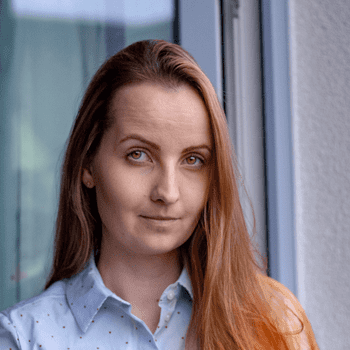 Thanks for the insight Sylwia! It's definitely helpful!

That's a very good point that a detailed scorecard will require more calibrations to get everyone on the same page. Do you still do something to align analysts' rating "styles" or is it no longer an issue at all since you switched to more general rating categories?

You're welcome!
Yes, they meet weekly for so called "consistency" exercise where they discuss corner cases, new problems which showed up last week. We have a pretty dynamic product team and there is always something new launched on regulars basis. This means that new things can go wrong so there is always a need to discuss how to evaluate new problems that customers experience. So it's rather a discussion on the product and no longer a discussion on what to select while evaluating.